What We Know About Tendinitis (May Surprise You) 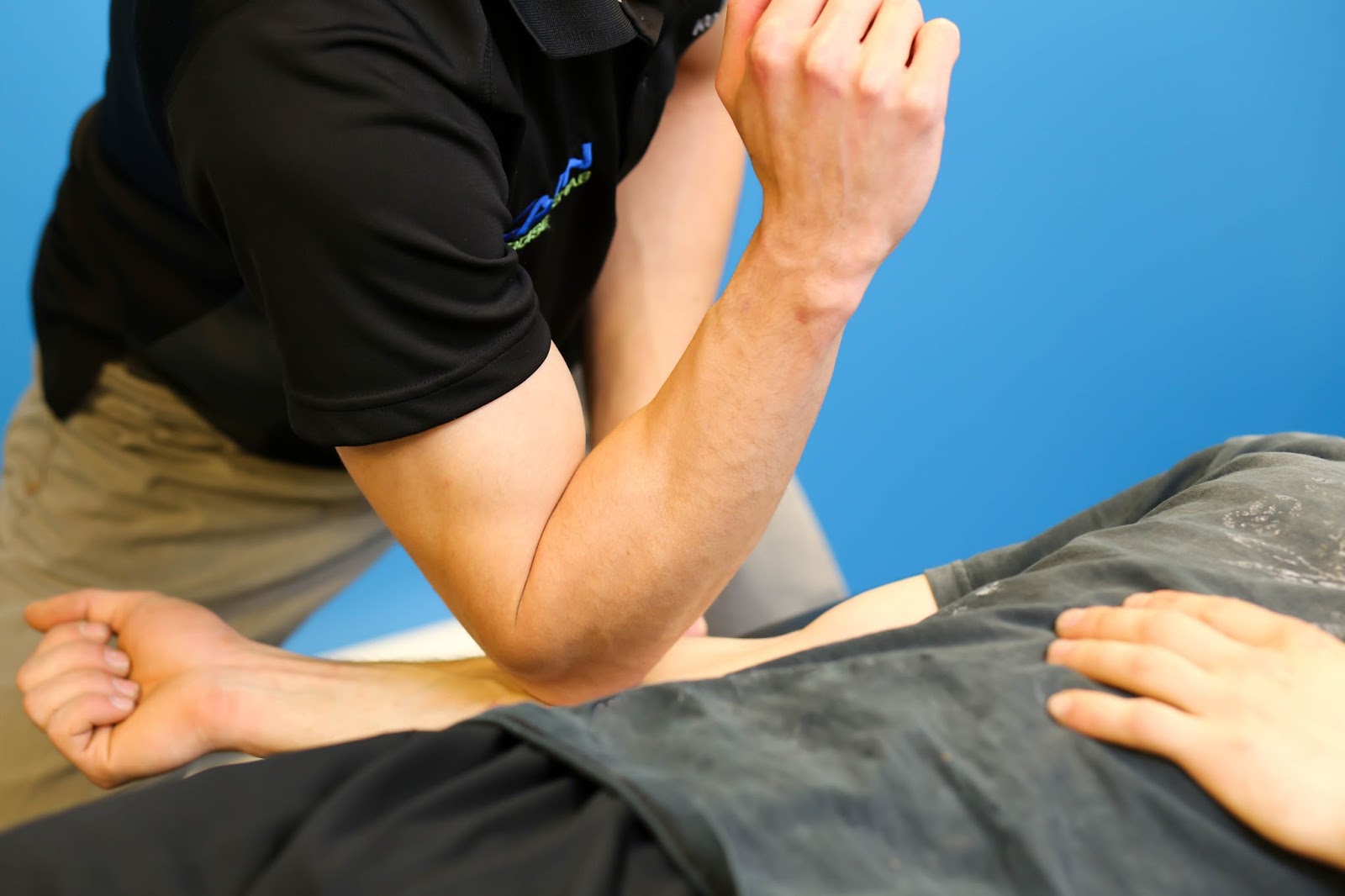 Achilles tendinitis, tennis elbow, rotator cuff tendinitis, these tendon conditions are all common causes of pain that I see in my practice with much frequency.

What many of us usually understand about tendinitis is that it's a condition involving inflammation of a tendon resulting from overuse and repetitive trauma to the structure. Responses to the diagnosis are typically to rest, apply ice for the inflammation, and then pop an Advil to further get that anti-inflammatory affect.

However, what we now know about "tendinitis" may surprise you. Rather than being an inflammatory condition (as the "-itis" suggests), we're finding the condition to be a structural one with changes to the tendon fibers occurring at the cellular level. Often, a complete absence of inflammation is observe, resulting in the research shifting to the terms, "tendinosis" or "tendinopathy", instead.

We can simplify the explanation by visualizing normal tendons as having neat, aligned fibers that are all closely packed together and running in the same direction. Normally, we think of tendinitis as this structure remaining, but inflammation and swelling simply occurring in the area due to applied stres. We know this as incorrect, though.

Instead, tendinosis involves that neat alignment of the fibers as becoming disrupted. In healthy tendons, there is regular fiber-growth activity replacing old fibers with healthy new ones in the similar fashion. In unhealthy cases, new growth of fibers is occuring in overtime (which is the reason for thickening of affected tendons) as well as growing irregularly and nonuniform, affecting the structure's functional ability and resulting in pain.

It was once thought that tendinopathies occurred in stages, with the inflammation occurring first and then the structural changes of tendinosis resulting if the condition progressed. It seems like true inflammation is rare in the first place, though.

The implications of this reality don't impact the prognosis of the condition; outcomes are still very positive with proper treatment. It does affect the way that we treat and the time that recovery may require. Those structural changes definitely indicate increased time for reversal than simply decreasing inflammation would. As well, they indicate how much more importantly mechanics are loading must be considered for future prevention.